Founded by Paddy Ryan and Richard Brien in 1981, Ryan Brien Motors is a family owned and run business

The company was started in 1981 by business partners Paddy Ryan and Richard Brien. At that time it was a two man operation in a one car workshop. Since then, the company has grown and evolved to include car sales and a large modern workshop with six car lifts. Ryan Brien Motors also employs eight people including family members and members of the local community. Our goal is to continue to improve our services and grow the company still further through our mantra of hard work and honesty. 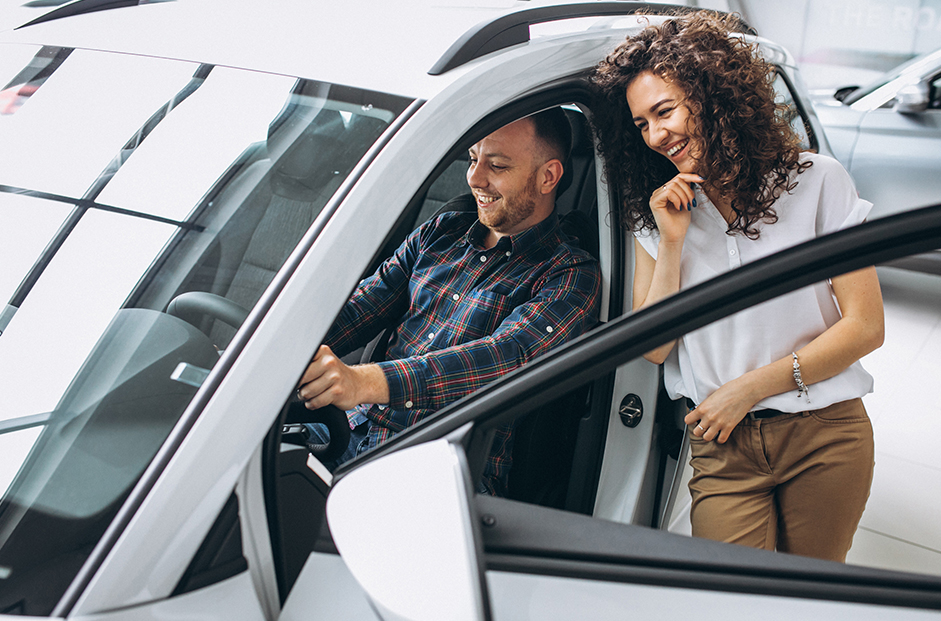 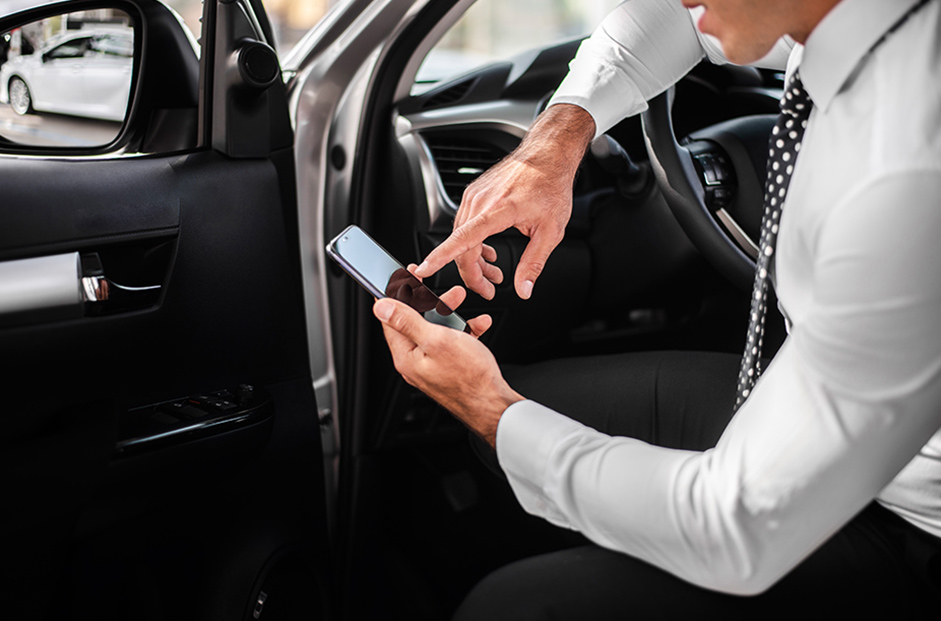 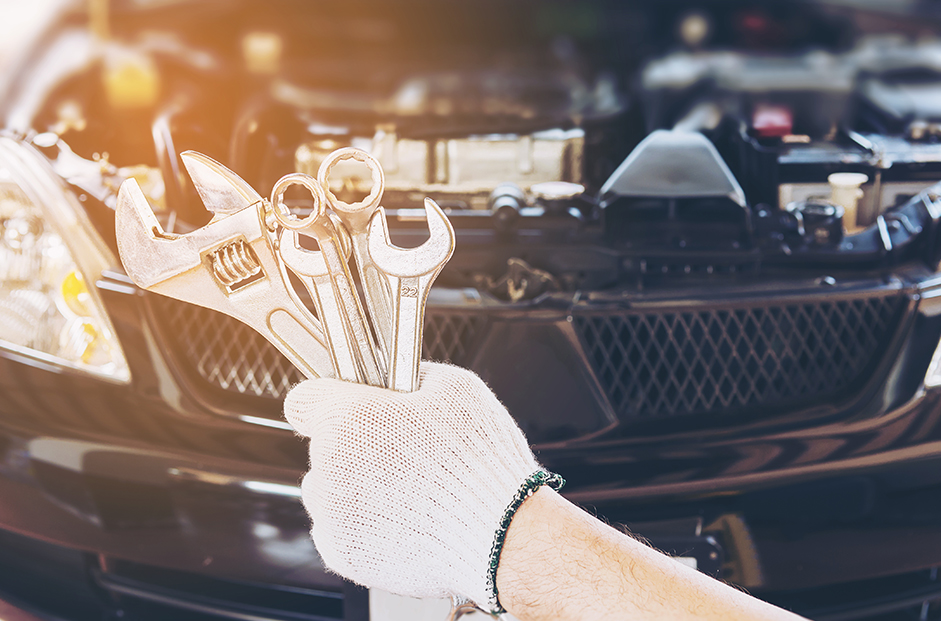 Discover what our customers have to say about us.

Efficiency and above all honesty.

Great Staff very friendly and helpful. My car had broken down and they kept me in the loop at all times re cost. Such a breath of fresh air to deal with mechanics who explain what's going on to you. They also sell used cars. Would definitely recommend to anyone. At Ryan & Brien you get efficiency and above all honesty.

Great service. Family run business. There's is quiet waiting area with coffee, tea and snacks after the reception. You need to book your car in 3 to 4 weeks ahead for a service as they are popular. They will do their best to fit you in if you have an urgent problem.

The best place to bring your beloved car, hands down. All staff very helpful and great to deal with. Can't recommend highly enough. Most garages go for the easiest option for them and most expensive for you but these guys actually fix your car, not just replace expensive parts.

This Car is AA Approved👌

This car has completed a 101 Point Safety Check, History Checked and is from a verified & trusted AA Approved Dealer. Plus, it comes with 12 Months Free AA Roadside Rescue!
To find out more information, visit AA Approved Cars

This seller purchased a Cartell Car Check for this vehicle and can make this available to you. A Cartell Car Check provides you with a detailed history of a vehicle, allowing you to make a more informed decision on the purchase.

We use cookies to ensure that we give you the best experience on our website. If you continue to use this site we will assume that you are happy with it.Ok